In an Instagram post on Monday, Sophie shared a photo of her little one holding onto her thumb. “03.15.21,” she simply wrote in the caption. 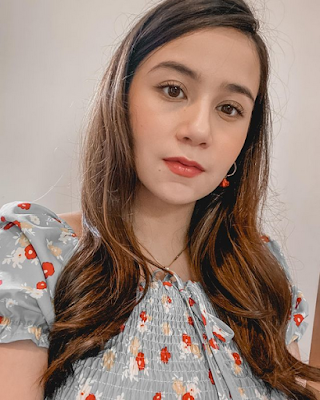 The actress’ post has been getting congratulatory messages from various personalities in the industry including Shaira Diaz, Max Collins and Carla Abellana.

The gender of their baby was first announced in February through a YouTube vlog. 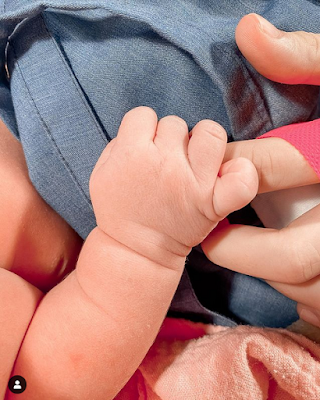 Meanwhile, on Valentine’s Day, the couple announced that they are expecting their first child together.