MANILA, Philippines — President Rodrigo Duterte has approved the proposal of the Department of Budget and Management (DBM) proposal to distribute P1,000 worth of in-kind aid per person affected by enhanced community quarantine (ECQ) imposed over the Greater Manila Area, also known now as the National Capital Region Plus. 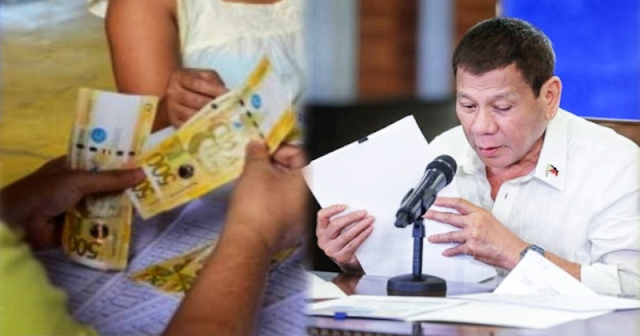 Each affected individual can get P1,000 worth of in-kind aid, but no more than P4,000 for each family, Budget Secretary Wendel Avisado said in a pre-recorded meeting with the president that aired Monday night.

In a text message to INQUIRER.net, presidential spokesperson Harry Roque confirmed that the president already approved the DBM proposal.

Some 22.9 million beneficiaries in Metro Manila, Bulacan, Rizal, Cavite and Laguna are expected to receive aid from the government due to the imposition of ECQ from March 29 to April 4.

At least P23 billion from the Bayanihan 2, the country’s second stimulus package, is available to fund the assistance.