Pauleen Luna is dealing with her physical health problem right now. The Kapuso actress took to her social media particularly Instagram to share this with her fans and followers.

It turns out that the actress has been dealing with Polycystic Ovarian Syndrome (PCOS) for many months now. 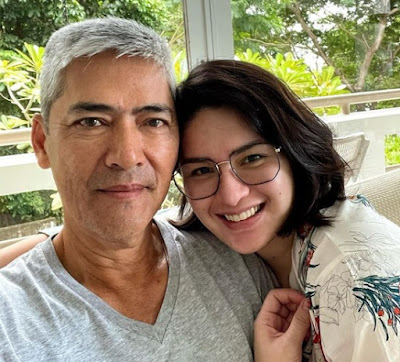 She wrote. “A little over a month into my fitness journey and I’m starting to feel coming back! I’ve accepted that it’s a slow progress but slow is better than none.

She continued writing, “Making good choices with my food intake moving (it’s pilates, walkig, spinning for me) has been my priority lately. So happy where I am right now and I really pray that God will sustain me [praying emoji]” 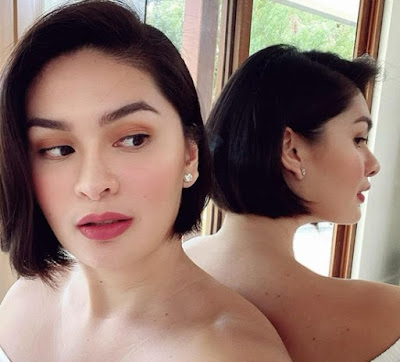 PCOS is the most common cases among women. This makes the woman easily gain weight but also having a hard time to lose some weight.

In some cases, women who have PCOS even have acne and other difficulties in reproductive system. Some also find it hard to conceive a child. 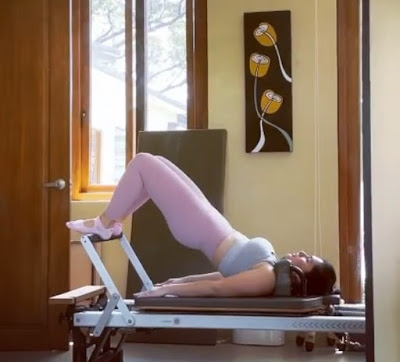 As a matter of fact, the Kapuso actress is not the only female celebrity who have this problem.

Meanwhile, her fans immediately send their support and prayers for their idol.